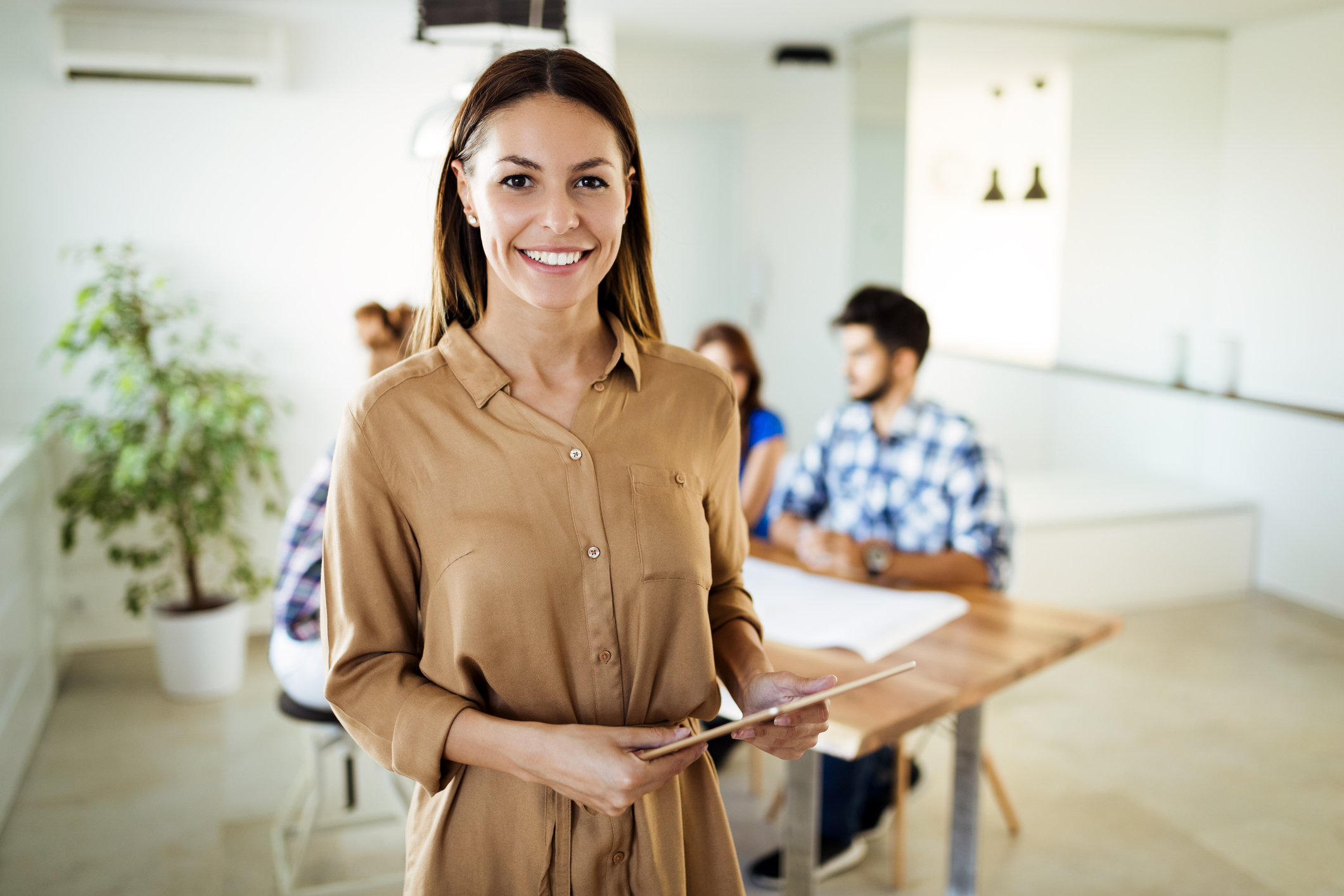 Written for EO by Lu Zhang, the founder and managing partner of Fusion Fund and a member of the Forbes 30 Under 30 list.

Upper management has a gender problem. According to 2018 data from Pew Research Center, only 4.8 percent of Fortune 500 CEOs are women, and less than a quarter of boardroom seats among Fortune 500 companies are occupied by women. The startup world isn’t immune, either: A 2019 report by Silicon Valley Bank found that half of startup leadership teams include no women at all.

To close this gap, many organizations are encouraging risk-taking and mentoring among their female employees. But these strategies simply aren’t enough. Once women do reach top leadership positions, they find themselves wildly outnumbered by their male counterparts. They face deep-rooted stereotypes, particularly among older team members. Many women leaders develop imposter syndrome, an unshakable feeling their success isn’t deserved.

When I became the leader of a team with male colleagues who were older than me, I bumped up against many of these stereotypes. People assumed that I wouldn’t have big ambitions or that I’d be aggressive and hard to work with if I did. They thought I wouldn’t be able to handle older male colleagues. They would automatically assume an older male team member was the leader, rather than me, the young female. The list goes on.

These stereotypes are particularly harmful to women entrepreneurs. Recent data from TechCrunch Disrupt New York City found that women are twice as likely to be viewed negatively when asking for money. And according to data from PitchBook and All Raise, female-founded startups received just over 2 percent of venture capital funding in 2018. The statistics are even more grim for women of color, who received less than 1 percent.

The onus shouldn’t be on women to diffuse stereotypes. However, we also must work with what we have. I have used the following tactics throughout my own career to prove naysayers wrong. The key is to trust yourself and, perhaps more importantly, to project unwavering confidence and authority.

1. Create an open, communicative environment. Be straightforward about what you expect from team members, and provide opportunities for people to both get and give honest feedback. When people feel heard, they’re more likely to respect you as a leader and feel like valued members of the team. By creating an environment of open communication, you’ll be able to better identify problems and stereotypes and confront them head-on.

2. Focus on results. Experience is overrated as a measuring stick for the value employees bring to the table. Instead, steer the team toward placing a heavier value on results and solutions. Set specific goals and establish a clear structure for decision-making that is rooted in hard, rather than anecdotal, evidence. When you get a win, own your role in the success, but also give credit to your team.

3. Stay calm in the face of antiquated attitudes. When you do encounter a sexist attitude, don’t waste your energy getting mad. Anger won’t change a person’s mind, but you might shift his attitude by refusing to stoop to his level and by demonstrating how a real leader acts: strong, confident, and dedicated to results. Again, it shouldn’t be the responsibility of women to “fix” sexist attitudes, but the reality is that, as leaders, we’ll occasionally bump into them. That said, I’ve converted more than one person with a sexist attitude into a loyal business partner.

Being a female leader in VC and tech has its challenges. But by following the tactics above, I’ve won respect from my older male colleagues and experienced years of success. 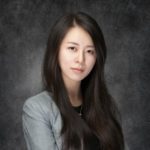 Lu Zhang is the founder and managing partner of Fusion Fund, a company dedicated to promoting early-stage venture capital for entrepreneurs. She’s also an elite member of the Forbes 30 Under 30 list and was nominated as a World Economic Forum Davos 2018 Young Global Leader.

from Octane Blog – The official blog of the Entrepreneurs’ Organization https://blog.eonetwork.org/2019/09/3-ways-female-leaders-can-successfully-manage-multigenerational-teams/
via IFTTT